A brief history of B2B marketplaces : the rise of Alibaba 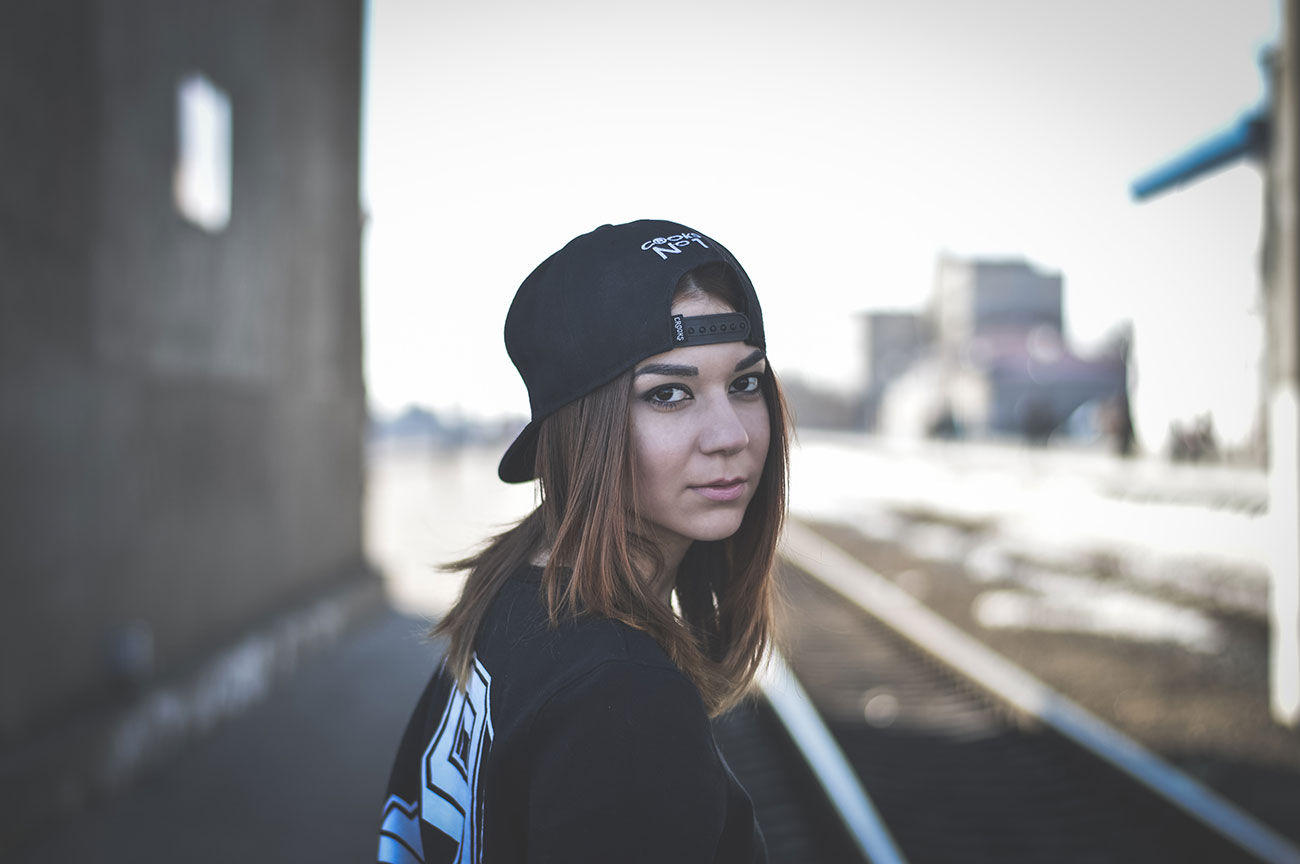 Following in the footsteps of Alibaba, several marketplaces came into existence. Some of them building on an already solid network of both sellers and buyers, some of them starting from scratch...

The cornerstone of Alibaba’s success

After a few years, and several rounds of equity funding, the B2B platform became profitable in 2003, paving the way for Alibaba’s diversification in B2C (Tmall) and P2P (Taobao) trade. And even though wholesale currently accounts for 11% of Alibaba’s total sales, it solely due to the sheer size of the other businesses.

In absolute value, the wholesale business brought Alibaba $1 bn in revenues for the fiscal year 2014 alone.

As China opened up to foreign trade in 1979, a large untapped pool of worker became available to international companies. Before long, China became a popular offshoring destination for manufacturing industries. But China’s regulation was harsh on those enterprises who wished to trade with Chinese partners. under the system of joint ventures, companies were forced to establish an hybrid company.

Of course that was possible to large companies, who had sufficient funds and expertise to develop such a long lasting relationship.

But traditional oversea manufacturers had to resort to the services of import houses, since they couldn’t afford starting production facilities in China. On the other side, SMBs and small entrepreneurs in China, who were not large enough to get noticed by international firms, had limited access to international markets. To those businesses, Alibaba offered a simple, fast and convenient way of finding international buyers, effectively bypassing all the legislative trouble previously mentioned.

However, the two heavyweights of e-commerce differ fundamentally in their approach to partnership. Amazon launched the Fulfilled by Amazon offer, aimed at leveraging their state of the art logistic chain for smaller businesses. Alibaba on the contrary holds no warehouses, and remains a pure platform player, merely providing access to a pool of buyers/sellers.

As the platform started growing, new sellers, from outside China, came onboard. That turned out to be extremely beneficial for Alibaba, since they were able to leverage at the same time the plentiful supply from Chinese merchants, but also the demand for international products on the Chinese market. Alibaba has now become a key partner for every B2B seller willing to launch on the Middle Empire. It is also taking full advantage of China’s monetary policy of competitive devaluation, that mechanically favour Chinese exports. In addition to being a successful international trade enabler, Alibaba has managed to stay in a dominant position on a domestic scale. The main reason being that Alibaba’s products are not indexed by Baidu’s search engine, making the marketplace one of the most visited and searched website in China. As a result it serves more than 18 million buyers and sellers worldwide, and counting!

In a nutshell, Alibaba’s success in the B2B sphere is linked to two things. Favorable demographics; by targeting a huge untapped market on both sides (supply and demand), Alibaba was able to quickly consolidate its position as a market leader. Correlatively, they were able to scale up so quickly thanks a peculiar revenue and cost structure (with very limited ownership of assets). Alibaba’s success paved the way for other B2B marketplaces, operating in different markets, and offering tailor-made features when Alibaba sticked to its “mass market” positioning.

65 - 4 cybersecurity questions to examine before integrating a SaaS Marketplace.

Before integrating a new B2B marketplace solution into your company's ecosystem, cybersecurity leaders should ask applicants 4 questions during the audit process

60 - What solutions do online B2B marketplaces provide for trade shows?

Every year, thousands of trade shows and professional events around the world welcome visitors curious to discover the world of brands. As key players in the exchange of international products and services, trade shows pave the way to a new channel of communication.

As the B2B e-commerce industry grows, it becomes vital to get involved. Managing these online stores can be new but does not pose any difficulties if it is an obstacle that holds your back.Therefore, it’s time for you to harness the potential of a B2B e-commerce site to offer your customers the best and stay up to date.

Request a demo or get in touch

Thank you! Your submission has been received!
Oops! Something went wrong while submitting the form.

What our client say about us 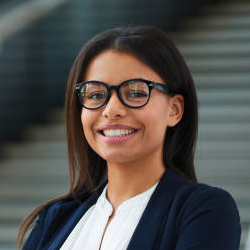 "Customer service is highly responsive and the plateform is easy to use.
The solution has a great adaptability, great value for money and enables a fast implementation"

Free ressources to get your project started 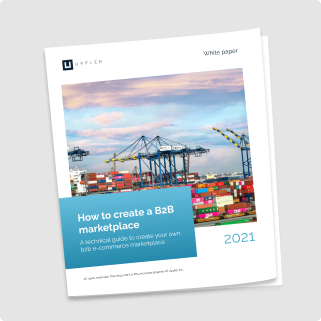 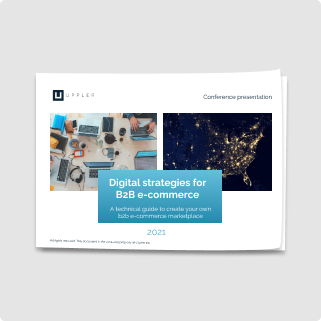 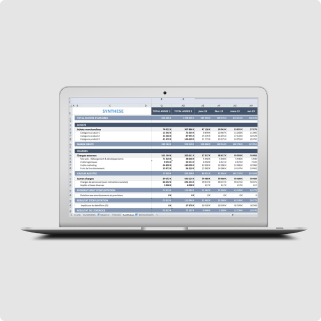